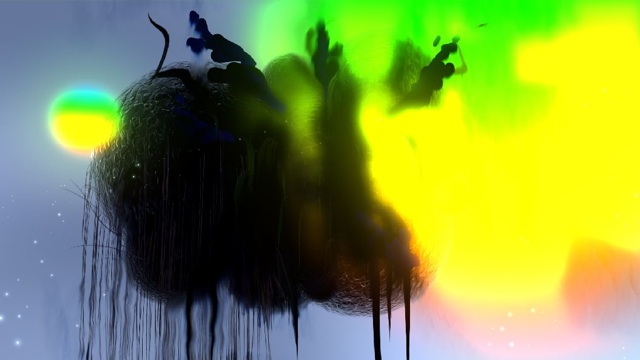 I’m very excited to announce a symposium to be held in Stockholm later this year: “Im/mortality and In/finitude in the Anthropocene: Perspectives from the Environmental Humanities.”

The event is co-organised by Michelle Bastian (University of Edinburgh) and me and hosted by The Environmental Humanities Laboratory in the Division of History of Science, Technology and Environment at the KTH Royal Institute of Technology. It will be on from 2-4 December 2014.

While the fear of capricious immortals living high atop Mount Olympus may have waned, the current age of the Anthropocene appears to have brought with it insistent demands for us mere mortals to engage with unpredictable and dangerous beings that wield power over life itself. Plastics, radioactive waste, fossil fuels and species extinctions have interpellated us into unfathomably vast futures and deep pasts, with their effects promising to circulate through air, water, rock and flesh for untold millions of years. Human time, geological time and a host of other temporal frames and possibilities confront each other in new ways, with little understanding on our part of how to find calibrations that might allow a reconciliation between them (Hatley; Chakrabarty; Bastian; Metcalf and van Dooren).

One consequence is that relationships between life and death, creation and decay have become uncanny; no longer entailing what was once taken for granted. The unravelling of inter-generational and inter-species relationships in the current mass extinction event shifts death from being a partner to life toward the ‘double death’ that amplifies mortality until it overruns life altogether (Rose). While at the same time, the finitude of acts of creation, evoked so clearly in Shelley’s Ozymandias, is no longer as certain as it might once have been. Instead, in specific, but crucial contexts, it is not the dissipation and silencing of our creative and technical works that is feared, but the threat that they might circulate endlessly (Masco; Morton).

The aim of this symposium, then, is to explore the shifting relationships between time, mortality and finitude in the context of the Anthropocene. In particular, we are interested in the kinds of critical approaches to time-telling, knowledge-making and care-taking that might be called for by way of response. How might we ‘learn to be affected’ (Despret) in new ways; how might practices of ‘passionate immersion’ create new avenues for hope, care and knowledge (Tsing; Haraway)? Some of the questions and concerns that will animate this discussion include:

Hatley J. (2012) The virtue of temporal discernment: Rethinking the extent and coherence of the good in a time of mass species extinctions. Environmental Philosophy 9: 1-21.

Morton T. (2013) Hyperobjects: Philosophy and Ecology After the End of the World, Minneapolis: University of Minnesota Press.