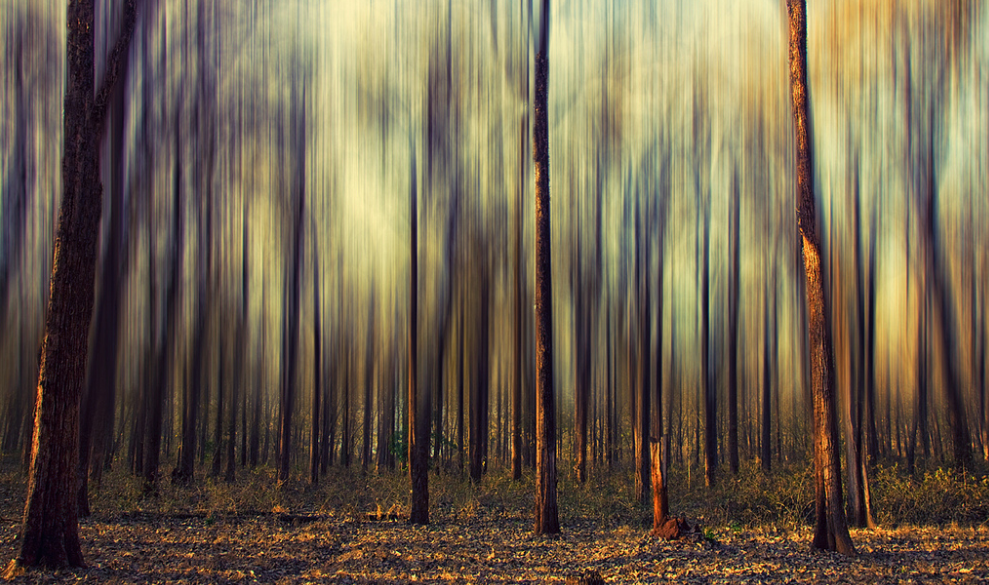 Drafts of the below papers have been completed and are awaiting publication. Please get in touch if you’d like to see any of them.

Snail trails: A foray into disappearing worlds, written in slime

Hawai’i’s terrestrial snails are disappearing, and with them the complex lifeworlds of their kind. While the perceptual, social, and behavioural lives of most invertebrates are rarely given much attention by many of us, the slime trails that snails leave behind provide a particularly rich pathway into these places. This chapter is an effort to take these silvery remainders seriously. Structured around a narrative account of a visit to a snail exclosure—a fenced conservation area in the Waianae Mountains on the island of O’ahu—the chapter is a foray into the lives of snails, paying particular attention to the way in which their social and spatial worlds—their umwelten (after Uexküll)—are quite literally slimed into being. As Hawai’i’s snails face growing challenges to their continued survival, attending to slime may provide some fragile possibilities for ongoing life, opening up new avenues for both conservation and appreciation.

The Hawaiian Islands were once home to one of the most diverse assemblages of terrestrial snails found anywhere on earth. Today, the majority of these species are thought to be extinct and most of those that remain are threatened. This chapter explores this context of loss, asking what it means and why it matters that so much of Hawai’i’s rich snail diversity is disappearing. It does so, however, through a focus on one very particular question: how did a global centre of terrestrial snail diversity end up out in the middle of the Pacific Ocean? Snails, after all, are not commonly known for their propensity to undertake long journeys—not by land, and certainly not by sea. So, how did they all get to this most remote oceanic archipelago? Equally as importantly at our present time, how might these ongoing extinctions be understood differently if we pay attention to snail voyages across vast oceans, both literal and temporal? What might this context help us to see, appreciate, and perhaps hold onto?

The disappearing snails of Hawai‘i: Storytelling for a time of extinctions

This chapter offers a series of stories about the extinct and imperilled land snails of Hawai’i, woven together around questions of knowing and relating, of wonder and mystery. Inspired by Deborah Bird Rose’s extinction stories, and our decade of collaboration on this theme, it is an effort to take up some of the many strands of this loss: to mourn and bear witness, but also to celebrate what has been and might still be. At the heart of this chapter are two seemingly unrelated questions: how did all these snails make their way out to the middle of the vast Pacific Ocean in the first place, and how are we to understand traditional Kanaka Maoli (Native Hawaiian) stories of singing snails? In both cases, I argue, these snaily questions invite us into a world that exceeds our capacity to know it definitively.

Worlds of kin: An introduction

The life and work of Deborah Bird Rose were grounded in and animated by a world of kin. This is a world of interwoven, intergenerational, relationship, of more-than-human connectivity, that both sustains and obligates, calling out for care and responsibility. This introduction provides a brief overview of some of the key aspects of Rose’s scholarship. It offers a roughly chronological discussion of her career and the development of her thought in dialogue with her various Indigenous teachers and a broad, interdisciplinary, engagement with the humanities and natural and social sciences. The chapter emphasizes the central place of a more-than-human kinship in Rose’s thought and practice, infusing every aspect of her work, from discussions of ethics and temporality, to her commitment to storytelling and the arts of witness.

The Hawaiian Islands were once home to one of the most diverse assemblages of terrestrial snails found anywhere on earth, 754 described species. Today, however, the majority of these species are extinct and most of those that remain are headed swiftly in the same direction. But this is just the crisis that we know about. Here, and all over the world, a diversity of species—many of them invertebrates—are being lost while they still remain entirely unknown to science. In fact, for every described species that blinks out—perhaps not even with any fanfare, simply recognized as a species, and therefore as an extinction, even if only by a handful of people—roughly another five extinctions likely take place entirely unknown to us. This article focuses on the particular case of Hawai‘i’s snails and the efforts of taxonomists to catalogue them as a way into this broader unknown extinction crisis. Snails have particular lessons to offer in understanding and responding to this situation. This article seeks to draw out those lessons, thinking through some of the challenges for storytelling in summoning up these unseen others and opening up a space for ethical encounter with living and dead beings that must remain beyond the edges of our knowledge.

Mākua Valley on the island of O‘ahu is a place in which snail conservation, the US Army, and Kānaka Maoli (Native Hawaiian) claims to access land and cultural sites, are all brought into dynamic tension. Over roughly the past 100 years, the Army have used this valley for live-fire and other exercises, excluding people while also blowing up and burning the habitat of critically endangered land snails and other species. Snails and some local people are drawn together here into a powerful multispecies solidarity centered on efforts to conserve the biological and cultural heritage of this place in the context of deep histories and ongoing realities of both colonization and militarization. In telling this story, this chapter aims to draw out how the history of struggles over this valley was shaped by a particular snail species, Achatinella mustelina: by its specific evolution, life history, and ecology. In so doing, it aims to highlight the importance of multispecies solidarities, of the particular possibilities that different, other-than-human, beings open up and foreclose as allies in struggles for more livable worlds.