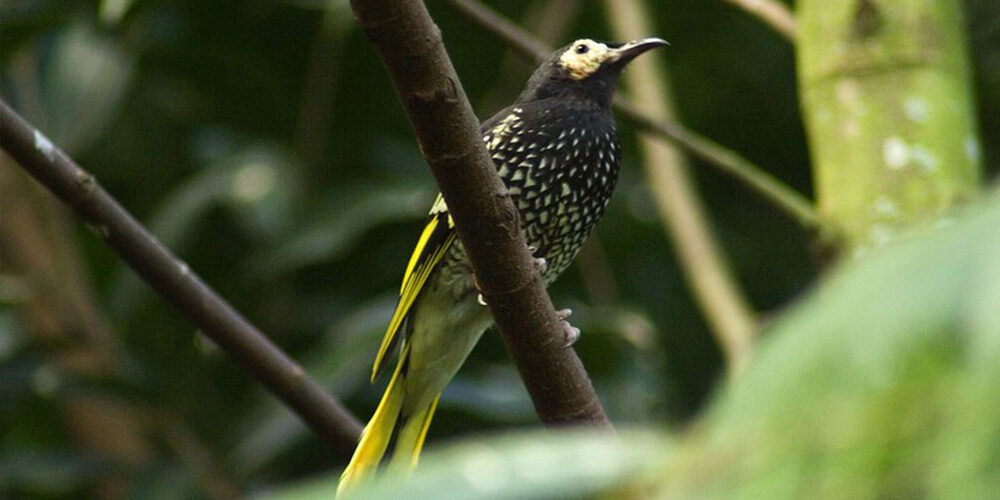 Alongside the incredible loss of plant and animal lives in the 2019-2020 bushfire season, a range of endangered species were pushed closer to the edge of extinction. As the impacts of climate change intensify into the future, it is likely that fire will play an ever more significant role in the ongoing loss of species in Australia.

We recently published a series of short essays on bushfire and extinction, titled An Endangered Menagerie. You can read the full collection online at Plumwood Mountain.

The essays collected in An Endangered Menagerie were originally presented at Requiem, an exhibition curated by Janet Laurence and the Sydney Environment Institute at the University of Sydney, led by Dannielle Celermajer and Michelle St Anne.